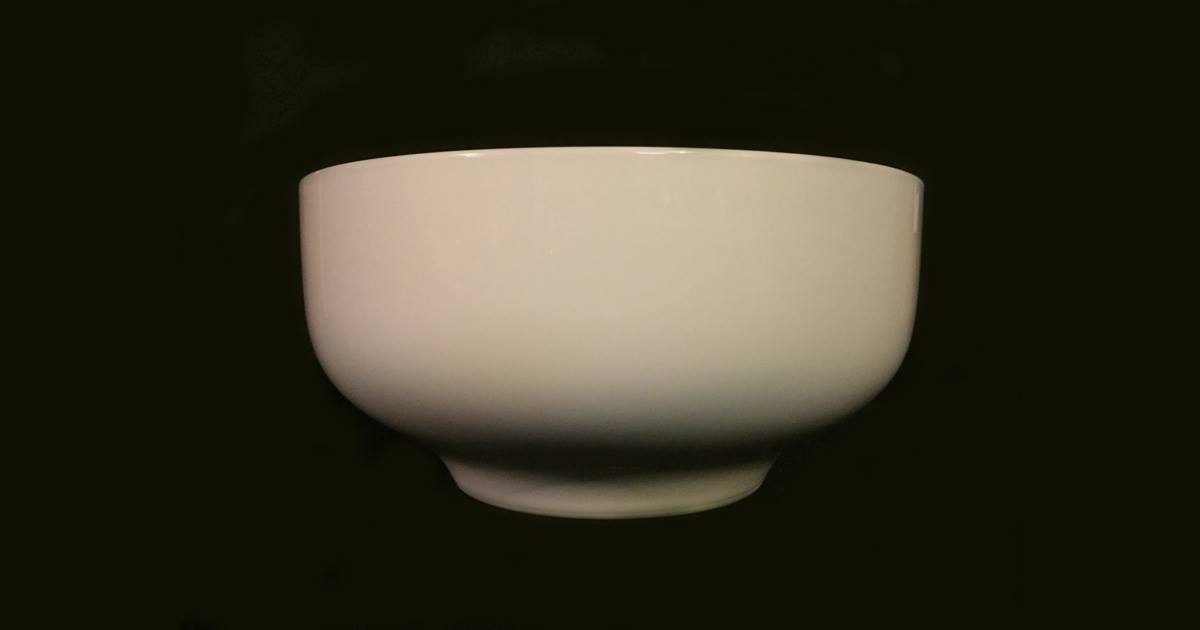 > Michael Pisaro, “A Drum Acted Upon by Friction, Gravity, and Electricity” (solo, 2011): Scored for snare drum and various materials (pine needles, a small stone, an electric fan, etc.), this piece sets up a detailed time structure in which the materials are used to activate the resonances of the drum. To be performed solo by Loren Chasse.

> Matthias Kaul, “Two Together” (duo, 2014): In this piece, the title is literal: Two percussionists are literally joined together, their instruments connected by a length of monofilament line. Each action required by the score (plucking the line, using it to move specific objects on the floor, using it as a resonator, etc.) thus requires coordinated action by the two performers.

> Mark So, “51 Things to Do with Two Hands” (duo, 2010): For this piece, two standard notebooks are prepared ahead of the performance with 102 possible actions written on 51 spreads: one action for the left hand, one for the right. Actions are elemental: rubbing, tapping, wiping, scratching, thrumming, etc. In addition to being the scores, the notebook are also the surfaces on which the hands operate.

> Glenn Sogge, “Gestures” (solo, 2017): Written on a deck of blank playing cards, this graphic score by Portland composer Glenn Sogge enumerates 52 possible gestures to be interpreted musically. No hints are given as to the gestures’ significance, or what means the performer should use in his/her interpretation. To be performed solo by Matt Hannafin.

> Matt Hannafin, “Post Box Music” (duo, 2018): Performers are asked to save all the cardboard boxes they receive in the mail over a period of time, then use every possible measurement of these boxes (number, length, width, depth, etc.) to create compositional structure. The boxes also act as the instruments, played via any means devised by the performer(s).

The Extradition Series presents concerts and recitals of 20th- and 21st-century experimental music, exploring purity, space, sound, and silence. Extradition is curated and directed by Matt Hannafin and presented by the Creative Music Guild.