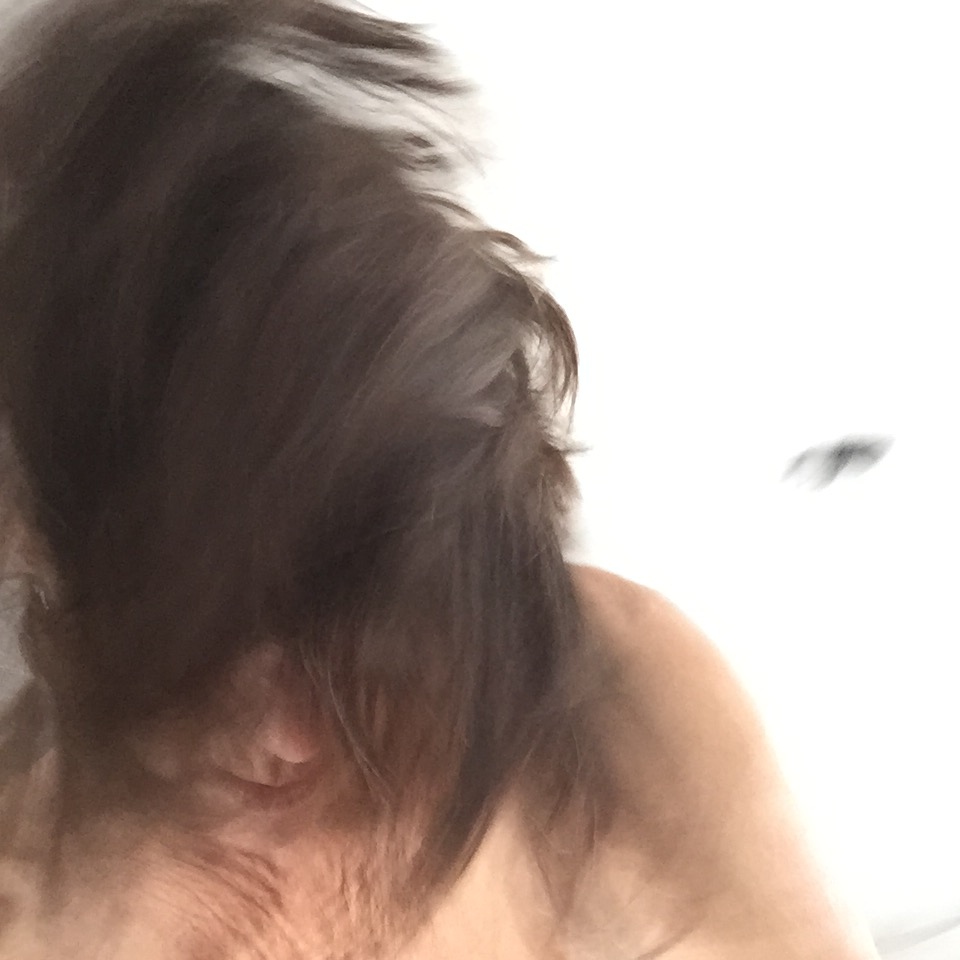 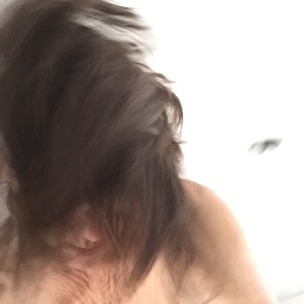 Linda Austin performs a dance brimming with unpredictable perceptual, physical, textual and emotional currents. In the coming months this dance is remembered/mis-remembered by eight other soloists performing their own perfectly imperfect versions in a pass-along relay. The solo relay series comprises the first stage of Austin’s long term project (Un)Made, a vehicle for the making, unmaking, transforming, transmitting, and distilling of performance and the performative self.

At once experiential inquiry and staged performance, (Un)Made unfolds over the next 2-3 years in three stages: a pass-along solo for 8-10 performers; a group score for up to 20 trained or untrained performers at a time in a version that can be learned, adapted, practiced, and performed over the course of a week; and, finally, a fully-designed and staged dance that draws on material and methods generated over the previous 2 versions.